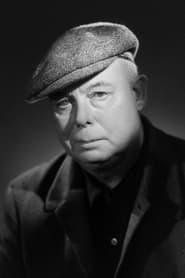 Jean Renoir was a French film director, screenwriter, actor, producer and author. As a film director and actor, he made more than forty films from the silent era to the end of the 1960s. As an author, he wrote the definitive biography of his father, the painter, Pierre-Auguste Renoir, Renoir, My Father (1962).

During the 1930s Renoir enjoyed great success as a filmmaker. In 1931 he directed... Read more