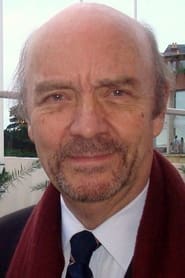 He started out in film as an assistant and screenwriter collaborating with Louis Malle on Zazie dans le métro in 1960 and Vie privée in 1961. In 1964, he was co-screenwriter for L'Homme de Rio, which starred Jean-Paul Belmondo.

The first film that he both wrote and directed was A Matter of Resistance in... Read more