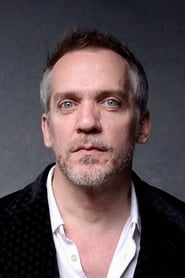 Jean-Marc Vallée (born March 9, 1963) is a Canadian film director and screenwriter from Quebec. He is best known for the film C.R.A.Z.Y. (2005) which is one of the most successful films in Quebec history, both financially and critically. At the 26th Genie Awards it was nominated for 13 awards of which it won 11.