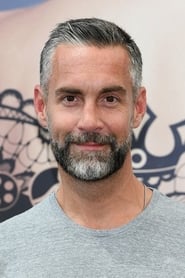 James H. Harrington III, professionally known as Jay Harrington, is an American actor. He is known for his role as the title character in the ABC sitcom Better Off Ted and as Deacon Kay in the CBS crime action series S.W.A.T.