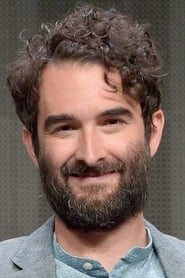 An American film director. He is best known for his debut film The Puffy Chair and Baghead. His brother Mark Duplass has worked with him on both films. Duplass attributes much of his and his brother's love for film to his appreciation for Raising Arizona. In an interview with Robert K. Elder for The Film That Changed My Life , Duplass speculates on what might have happened had he not seen the... Read more