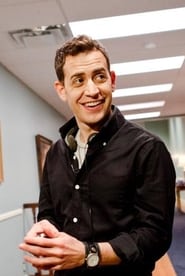 Jason Winer is an American director, producer, writer, actor and comedian. He is best known for being one of the directors on the award-winning series Modern Family on ABC.

Winer was born and raised in Baltimore, Maryland. He attended Northwestern University and was an alumnus of the Improv Olympic Theatre.

After college, Winer acted in television commercials for companies such as Budweiser,... Read more