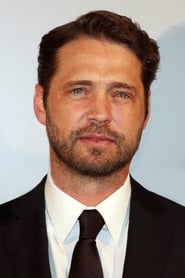 ​.   Jason Bradford Priestley (born August 28, 1969)  is a Canadian-American actor and director. He is best known as the virtuous Brandon Walsh on the television series Beverly Hills, 90210, a role which catapulted him to recognition in the early 1990s.