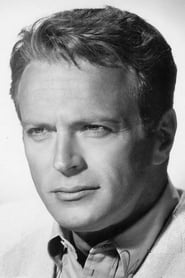 Evers was born Herb Evers in New York City, New York. After quitting high school to join the United States Army, Evers was so inspired by stars like John Wayne (whom he would later appear with in The Green Berets) that he decided to try acting. A stint on Broadway led to Hollywood, where his first big break was the... Read more