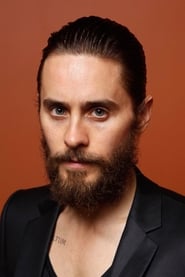 Jared Joseph Leto (/ˈlɛtoʊ/; born December 26, 1971) is an American actor and musician. After starting his career with television appearances in the early 1990s, he achieved recognition for his role as Jordan Catalano on the television series My So-Called Life (1994). He made his film debut in How to Make an American Quilt (1995) and received critical praise for his performance in