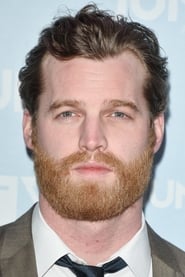 Born on Canada Day in Listowel, Ontario, Jared Keeso is as Canadian as maple syrup. He grew up playing hockey and working at his family's sawmill. He is best known for creating and starring in the comedy series Letterkenny (2016-present), which won a Canadian Screen Award for Best Comedy Series in 2017. He is also known for his roles as Ben Chartier in the 2014 series 19-2 (2014-2017), for... Read more