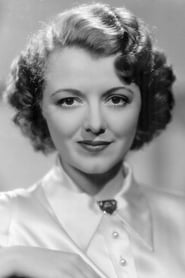 One of the most popular actresses of the silent film era, in 1928 Gaynor became the first winner of the Academy Award for Best Actress for her performances in three films: Seventh Heaven (1927), Sunrise: A Song of Two Humans (1927) and Street Angel (1928). This was the only occasion on which an actress... Read more