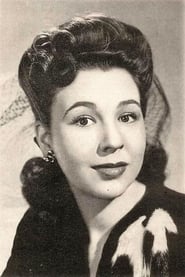 Jane Withers (April 12, 1926 – August 7, 2021) was an American actress, model, and singer. Beginning a prolific career as a child actress at the age of 3, Withers was a Young Artist Award–Former Child Star "Lifetime Achievement" Award honoree, best known for being one of the most popular child film stars of the 1930s and early 1940s, as well as for her portrayal of "Josephine the Plumber"... Read more