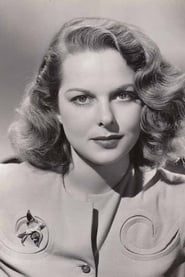 After growing up in Kokomo, Indiana, she moved to Hollywood in 1939 in an attempt to start a movie career. She was eventually picked up by Warner Bros. and appeared in bit movie roles in 1941.