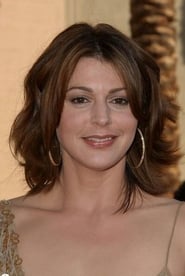 An English film, stage, and television actress, comedian and dancer. Leeves made her screen debut with a small role in the 1983 popular British comedy television show Benny Hill Show, Leeves moved to the United States, where she performed in small roles until she secured a recurring part in the television sitcom Murphy Brown. In 1986-1988, Leeves garnered her first leading role in the... Read more