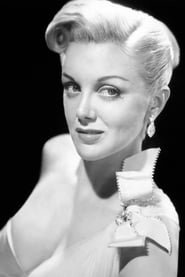 Most active in films during the 1950s, Jan Sterling received a Golden Globe Award for Best Supporting Actress for her performance in The High and the Mighty (1954), and was nominated for an Academy Award for Best Supporting Actress for the same performance. Her career declined during the 1960s, however she continued to play occasional roles for television and theatre.