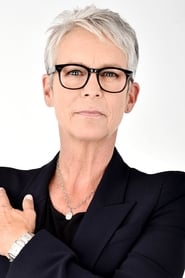 Jamie Lee Curtis (born November 22, 1958) is an American actress and writer. She is the recipient of several accolades, including a British Academy Film Award, two Golden Globe Awards and a star on the Hollywood Walk of Fame in 1998.

Curtis made her film acting debut as Laurie Strode in John Carpenter's horror film Halloween (1978), which established her as a scream queen, and she thereafter... Read more