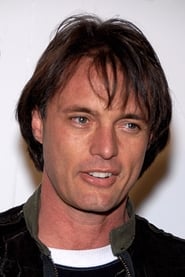 Neil Young wrote that it's better to burn out than fade away. But for actor/architect/designer James Wilder neither option is acceptable. Juggling artistic mediums like the three running chainsaws that earned him notoriety on the streets of New York and Los Angeles -- and later on stages throughout Europe -- Wilder is that rare breed of artist that is not drawn to the flame of fame and fortune... Read more