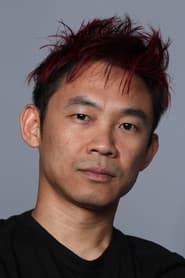 James Wan (born 26 February 1977) is a Malaysia-born Australian film director, screenwriter, producer, and comic book writer. He has primarily worked in the horror genre as the co-creator of the "Saw" and "Insidious" franchises and the creator of "The Conjuring" universe. Wan is also the founder of Atomic Monster Productions, which has produced film and television projects.