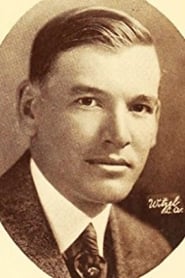 James Wesley Horne (December 14, 1880 – June 29, 1942) was an early American actor, screenwriter and film director. He began his career as an actor under director Sidney Olcott at Kalem Studios in 1913 and directed his first film for the company two years later.