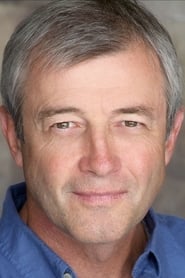 Read was born in Buffalo, New York. He started acting as a student of the University of Oregon where he graduated in 1976. He studied acting in New York and then did several off Broadway and regional theatres such as The Denver Center Theatre Company, where he had a couple of leading roles and spent three seasons.