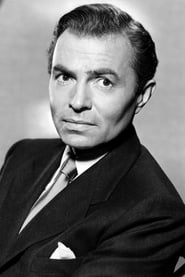 James Neville Mason (15 May 1909 – 27 July 1984) was an English actor who attained stardom in both British and American films. Mason remained a powerful figure in the industry throughout his career and was nominated for three Academy Awards as well as three Golden Globes (winning once).