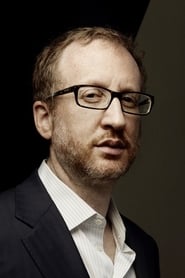 James Gray (born April 14, 1969; New York City) is an American film director and screenwriter. Gray was born in New York City and grew up in the neighborhood of Flushing. He is of Ukrainian-Jewish descent, with grandparents from Ostropol, Western Ukraine. The original family name was "Grayevsky". His father was once an electronics contractor. Gray attended the University of Southern California... Read more