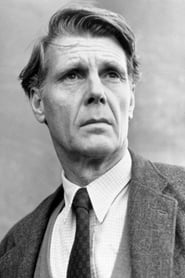 Fox first appeared on film in The Miniver Story in 1950. His other early film appearances were made under his birth name, William Fox (the main character in The Magnet in 1950)

In 1962, Fox was working in a bank when Tony Richardson offered him a minor role in the film The Loneliness of the Long Distance Runner. Fox's father attempted to forbid this, claiming that his son had no talent for... Read more