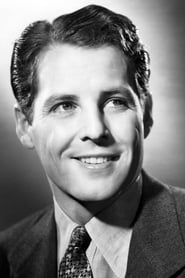 Ellison appeared in nearly seventy films between 1932 and 1962.

Ellison worked for a time in a film laboratory and while there was offered a screen test. He developed it himself and when he saw it, decided it was not... Read more