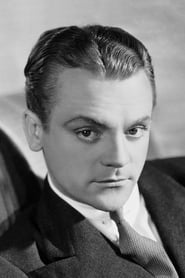 James Francis Cagney, Jr. (July 17, 1899 – March 30, 1986) was an American film actor. Although he won acclaim and major awards for a wide variety of roles, he is best remembered for playing "tough guys". In 1999, the American Film Institute ranked him eighth among the Greatest Male Stars of All Time.

In his first performing role, Cagney danced dressed as a woman in the chorus line of... Read more