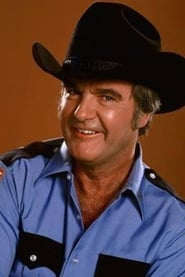 One of the busiest actors in Hollywood, who began his... Read more