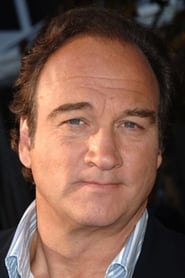 James Adam "Jim" Belushi (born June 15, 1954) is an American actor, comedian and musician. He is best known for his title role of James "Jim" Orenthal on the American sitcom According to Jim. He is the younger brother of the late comic actor John Belushi.