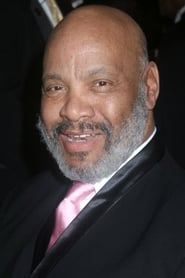 Best known for his portrayal of the patriarch and attorney (later judge) Philip Banks, Will Smith's character's uncle, in the TVsitcomThe Fresh Prince of Bel-Air. This character was ranked #34 in TV Guide's "50 Greatest TV Dads of All Time." He also provided the voice of Shredder in the original Teenage Mutant... Read more