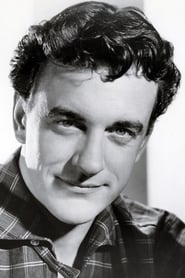 The star of one of the longest-running shows in U.S. television history, Gunsmoke (1955). Born of Norwegian heritage (the family name, Aurness (formerly had been Aursness) in Minneapolis, Minnesota to Rolf and Ruth Duesler Aurness. His father was a traveling salesman of medical supplies and his mother later became a newspaper columnist. James attended West High School in Minneapolis. Although... Read more