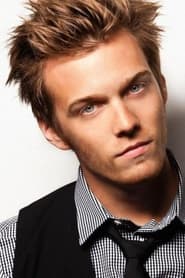 Abel was born in Canton, Ohio. His first break was landing a role in the Disney Channel Original Movie Go Figure as Spencer, and later had a recurring role on Threshold, and numerous guest starring roles on such shows as Cold Case and ER. He was honored with a Rising Star award at the 16th Hamptons International Film... Read more