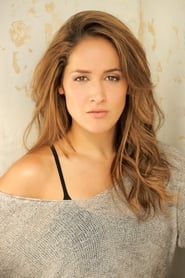 Jaina Lee Ortiz, is an American actress and dancer. She is known for her starring role as Detective Annalise Villa on the Fox police drama Rosewood from 2015 to 2017. In 2018, she began starring as lead in the ABC drama series Station 19.