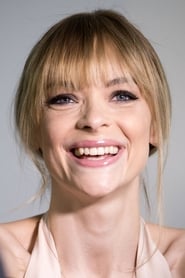 An American actress and model. In her modeling career and early film roles, she used the names Jamie King and James King, which was a childhood nickname given to King by her parents, because her agency already represented another Jaime — the older, then more famous model Jaime Rishar.

Called by Complex magazine "one of the original model-turned-actresses", King appeared in Vogue,... Read more