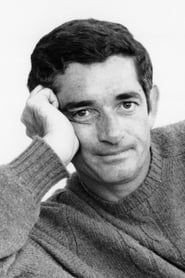 Jacques Demy was a French director and screenwriter. He appeared in the wake of the French New Wave alongside contemporaries like Jean-Luc Godard and François Truffaut. Demy's films are well known for their sumptuous look, drawing on Hollywood musicals, fairy tales, jazz, and opera. His films are also distinguishable by their overlapping continuity (i.e., characters cross over from film to... Read more