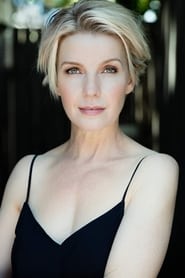 Jacqueline Susan McKenzie  (born 24 October 1967) is an Australian actress. McKenzie made her film debut in the 1987 film Wordplay and on stage in Child Dancing for Griffin Theatre Company. She made a strong impression in Romper Stomper (1992), and over the next couple of years came to be regarded as one of Australia's most promising young actresses. She received Australian Film... Read more