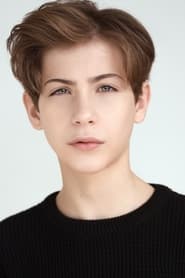 Jacob Tremblay (born October 5, 2006) is a Canadian actor. He starred as Jack Newsome in Room (2015), for which he won the Critics' Choice Movie Award for Best Young Performer, the Canadian Screen Award for Best Actor, and was nominated for the Screen Actors Guild Award for Outstanding Performance by a Male Actor in a Supporting Role, becoming the youngest to be nominated in that category. He... Read more