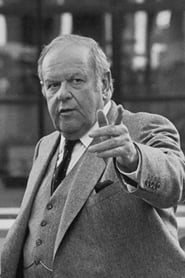 Weston usually played comic roles in films such as Cactus Flower and Please Don't Eat the Daisies, but also occasionally essayed heavier parts, such as the scheming crook and stalker who, along with Alan Arkin and Richard Crenna, attempts to terrorize and rob a blind Audrey... Read more