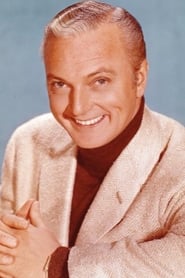 His frequent professional persona was that of an urbane, super-confident egotist with a dramatic flair, much in the manner of Broadway actor Frank Fay. Cassidy perfected this character to such an extent that he was cast as the legendary John Barrymore in the feature... Read more