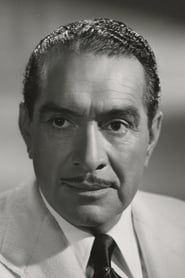 Naish appeared on stage for several years before he began his film career. He began as... Read more