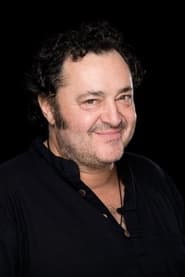 Ivan Kaye is internationally best known for his role as King Aelle in Vikings (2013-17). More recently, he has appeared as the goon leader Yankee in Gunpowder Milkshake (2021).

Kaye has been interested in acting from early childhood. A remarkably versatile actor, he already had a successful stage career in London's West End in dramatic and musical theatre before starting his work in... Read more