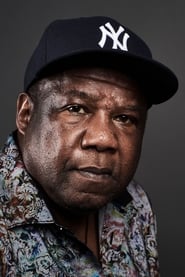 Isiah Whitlock Jr. (born September 13, 1954) is an American actor. He is most famous for his role on the HBO television series, The Wire as corrupt state senator Clay Davis. He also is notable for appearing in Spike Lee films She Hate Me and 25th Hour as Agent Amos Flood. In all three projects, Whitlock established a catchphrase from his characters' distinct pronunciation of the word "shit"... Read more