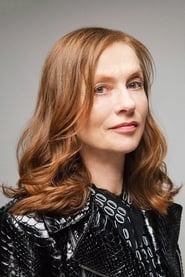 Isabelle Anne Madeleine Huppert (born 16 March 1953) is a French actress. Described as "one of the best actresses in the world", she is known for her portrayals of cold and disdainful characters devoid of morality. Nominated for a record sixteen César Awards, she has won two. Among other accolades, she has received six Lumières Award nominations, more than any other person, and won four. In... Read more