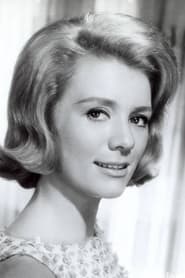 Stevens was born in Stockholm, Sweden, the eldest child of Per Gustaf and Lisbet Stensland. When she was six years old, her mother abandoned the family (taking her youngest son Peter with her). Soon afterwards Stevens' father moved to the United States,... Read more