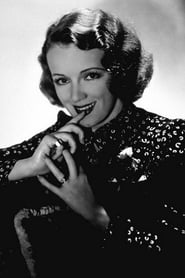 Born in New York City, New York, she came from a large Irish-American family. Her father died when she was fifteen so she decided to go onto the stage. A year later she was doing a specialty dance which earned her the nicknames of St Vitis, Mosquito and Lightning.