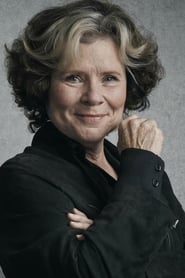 Imelda Mary Philomena Bernadette Staunton (born 9 January 1956) is an English actress and singer. After training at the Royal Academy of Dramatic Art, Staunton began her career in repertory theatre in 1976 and appeared in various theatre productions in the United Kingdom.

Staunton has performed in a variety of plays and musicals in London throughout her career, winning four Laurence Olivier... Read more