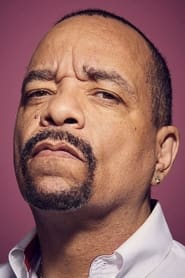 Tracy Morrow (born February 16, 1958), better known by his stage name Ice-T, is an American musician and actor. He was born in Newark, New Jersey and moved to district Crenshaw, Los Angeles, California when he was in the 7th grade. After graduating from high school he served in the United States Army for four years. He began his career as a rapper in the 1980s and was signed to Sire... Read more