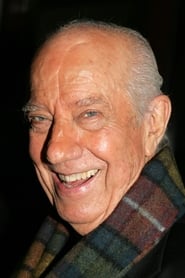 Ian Abercrombie (born 11 September 1936) is an English actor, best known for playing Alfred Pennyworth in Birds of Prey. He appeared as Elaine Benes' boss Justin Pitt during the sixth season of Seinfeld, and as a fastidious butler on Desperate Housewives.