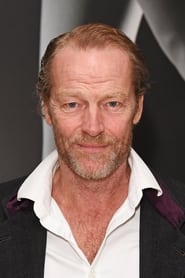 Glen was born in Edinburgh, Scotland. He trained at RADA where he won the Bancroft Gold Medal. He was married to Susannah Harker from 1993 to 2004. They have one son, Finlay (born 1994). He is now married to Charlotte Emmerson and they have a daughter Mary (born September 2007).