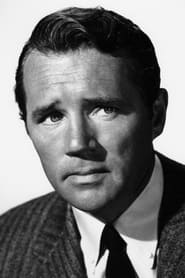 Duff was born in Charleston, Washington, now a part of Bremerton. He graduated from Roosevelt High School in Seattle in 1932 where he began acting in school plays only after he was cut from the basketball team. His first film role was as an inmate in Brute Force. His other... Read more