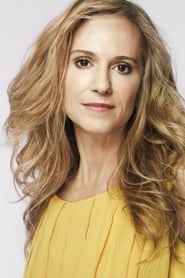 Holly Hunter is an American stage, film and televison actress, best known for her Academy Award winning performance as mute lead character Ada McGrath in the feature film "The Piano", as well as three other nominations for her roles in "Broadcast News", "The Firm", and "Thirteen", and for playing the leading role in the television series "Saving Grace". She holds a BA in Drama from Carnegie Mellon University, Pittsburgh, Pennsylvania, USA.