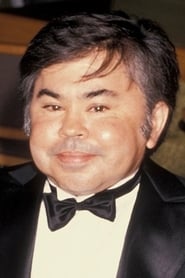 Hervé Jean-Pierre Villechaize was a French actor and painter of English and Filipino descent. He achieved worldwide recognition for various roles including that of the evil henchman Nick Nack in the James Bond film, The Man with the Golden Gun, as well as Mr. Roarke's assistant, Tattoo, in the television series Fantasy Island.